In general qlbuilder is a tool that communicates with Qlik apps (using the Engine API) and set the script. The script is located on the local machine and can be "stitched" from multiple files.

Everyone have their own preferred IDE/text editor and we can write own Qlik Sense load scripts there and use include/must_include inside the app to "bring" the script inside the app.

But it will be nice if we can write the scrips locally and upload them directly to the app as it is.

The basic idea is that we will write each Qlik Sense script tab in a separate .qvs file and qlbuilder will combine them (when needed) in a single file and set it's content to the dedicated Qlik Sense app (on dedicated QS environment).

The folder structure used from qlbuilder looks like this:

src is the main folder. In this folder are located all qvs files. Each file will result in a separate script tab, when uploaded. The .qvs files are combined in alphabetical order (for now. please have a look at the Road map section at the end of this post)

There are two configuration files that are used from qlbuilder:

This file is mandatory and it's created during the project/folder creation. This file is located in the root folder and defines the Qlik Sense environments and apps ID that are relevant to this script.

The file is in yaml format and looks like this:

The above config defines:

The config contains the "public" environment information and can be commit to git repo.

The non-public info (authentication information) is held in another configuration file .qlbuilder.yml (there is option to use environment variables as well)

This file is not created through the install/create process and should be located in current user home folder. For example: C:\Users\My-User-Name\.qlbuilder.yml. Using the above example, with winform authentication and environment named dev, the config will looks like:

qlbuilder is executed from command line and accept few parameters:

Having the script locally allows us to put the project folder under version control and keep history of the script changes (anyone thinking about git hooks as well? 😉)

More or less qlbuilder includes all the features I had in mind initially. But there are few things that can be added:

Any suggestions are very welcome!

Hope you liked it!
Stefan 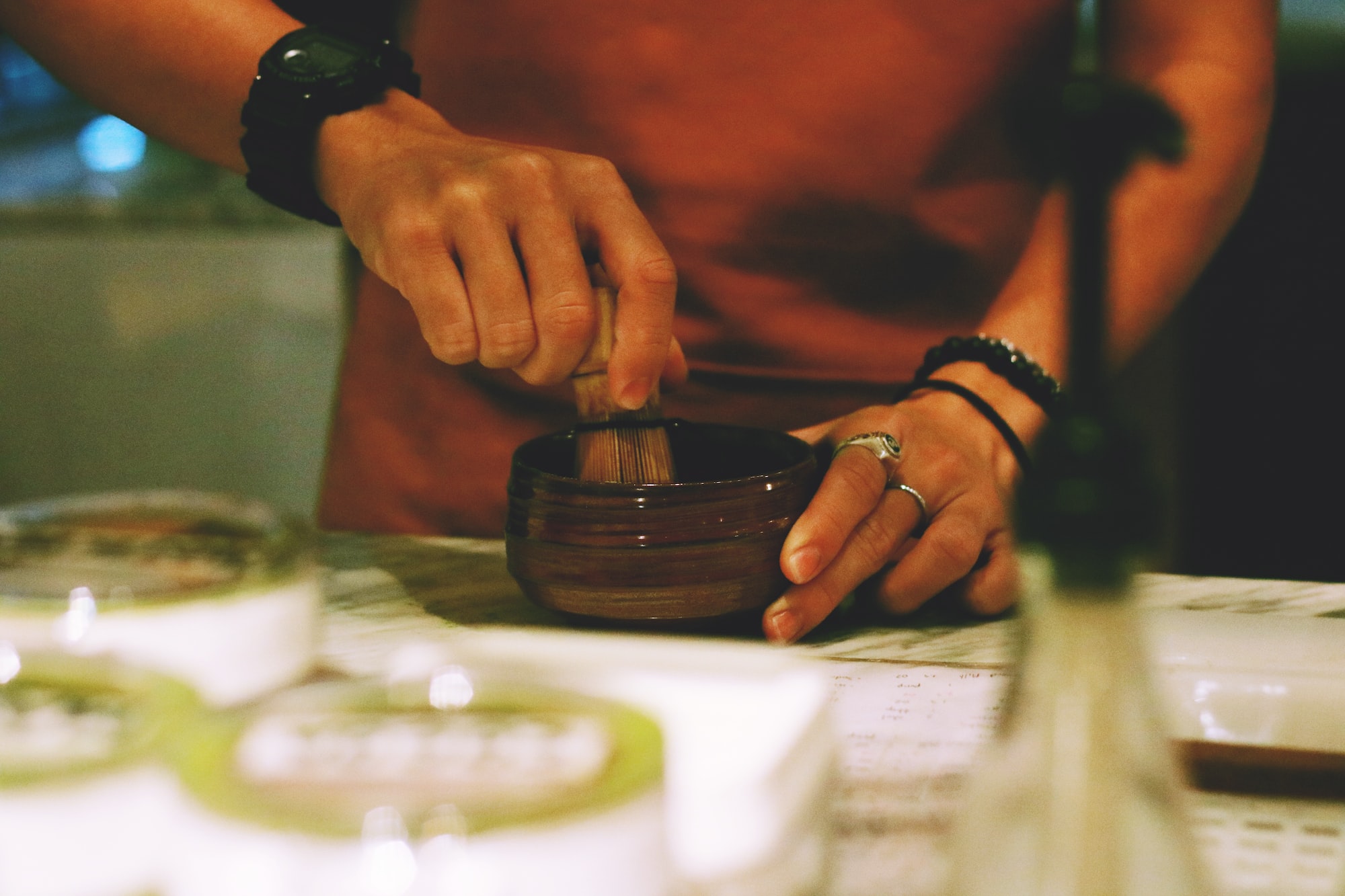 You know it already but enigma.js is the JavaScript wrapper around the Qlik's Engine API. If you are building a mashup/web app or some sort of automation that require Engine communication 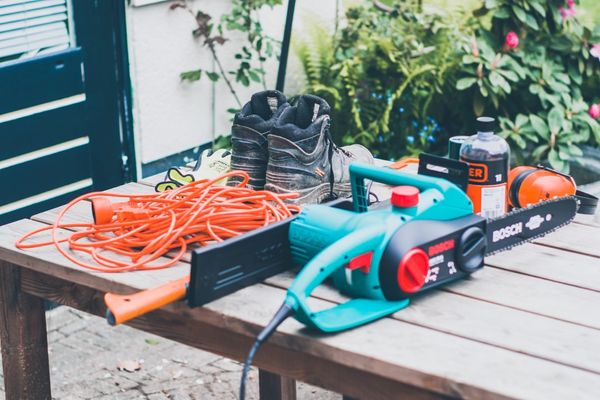 Deploy Qlik extension/mashup with Qlik-CLI Creating Qlik extensions/mashups is usually quite fun. But it will be better if you have a way to develop locally and deploy to Qlik. Usually I'm